- August 27, 2022
An interesting session on the topic of ‘Gender Sensitization’ was conducted on the 19th of August for the Department of Data Science students at CHRIST (Deemed to be University), Pune Lavasa Campus. 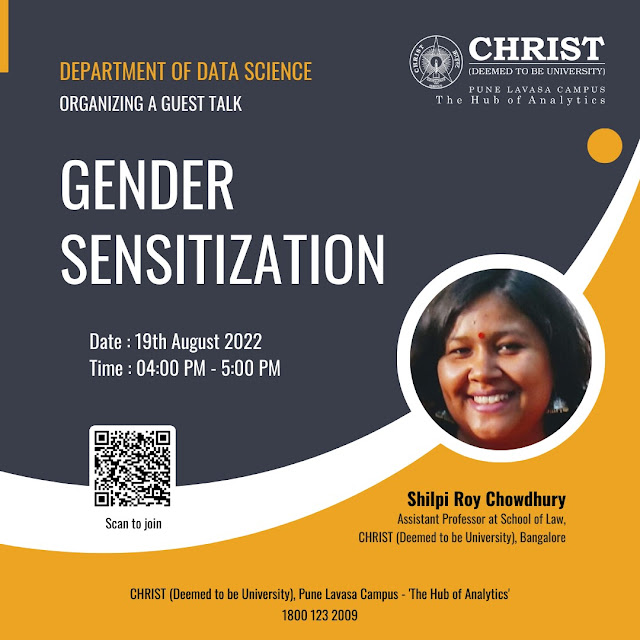 The session began with an introduction to the speaker- Shilpi Roy Chowdhury, who is the founder of the Gender Studies Committee at the School of Law and has conducted various gender sensitization training programs. She has published and given several talks in seminars, conferences and panel discussions on intersectional feminism, LGBTQ rights, child rights and transformative constitutionalism.
The session began with Ms Shilpi helping us understand the important terms in today’s times, such as Sex and Gender, and how the latter is purely based on the social construct. The host went on further to explain by explaining how this specific problem arose and that it was because of the stereotypes from society.
The speaker also mentioned the conditioning that we all go through as children about toxic masculinity. We understood that we must break ourselves free from the superficial shackles and develop opinions by questioning the so-called norms. 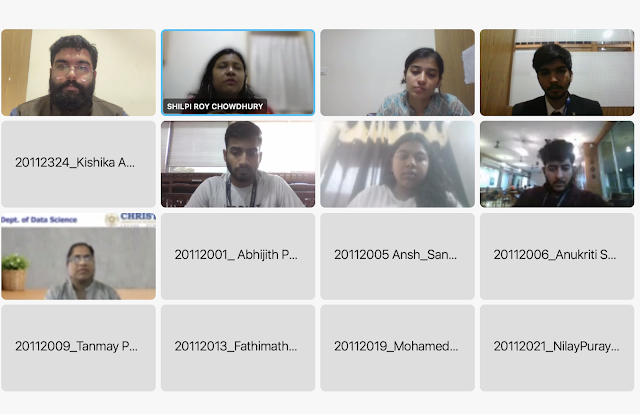 As the speaker comes from a background law, she mentioned that though there may be laws such as the ‘Right to Self-defence’, women are not taught to exercise these rights as they are conditioned from their childhood not to retaliate which can lead to problems. A solution presented to tackle this issue was to simply raise the question ‘why’. By questioning, we can make society rethink.
After which the speaker addressed a few questions raised by the students helping them gain more clarity on the subject. By the end of the talk, the students of Data Science and Economics and Analytics gained adequate knowledge and understanding of the topic of ‘Gender Sensitization’ 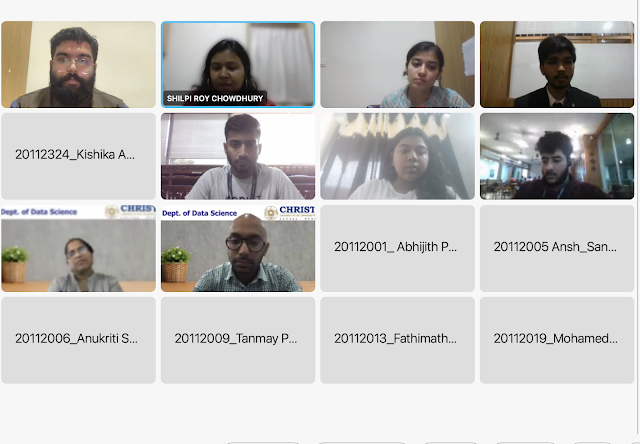 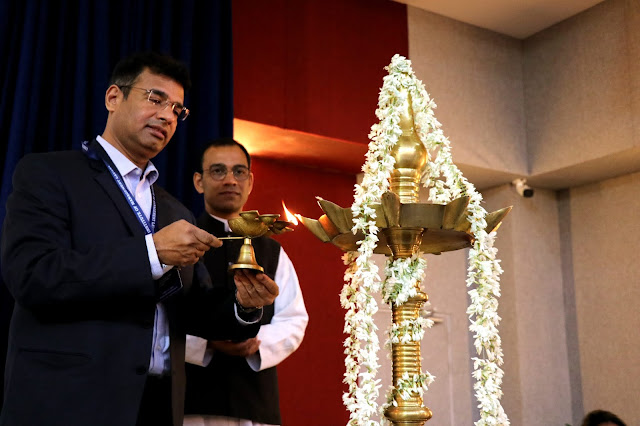 The Computer Science Department at CHRIST (Deemed to be University), Lavasa recently conducted its first ever international conference-IDSCS 2020, which served as a technical gathering of Internet and Data security professionals to exchange the latest developments that are gaining momentum in the ever-growing global Infrastructure of Computer Science. All accepted, registered and presented high-quality papers shall be submitted to Springer “Lecture Notes in Networks and Systems” indexed in ISI Proceedings, SCOPUS, Google Scholar and Springer link for publication. The inauguration of the event took place on 13th March 2020 in the Auditorium-Central Block where it began with showcase of an introductory video portraying the life at CHRIST, (Deemed to be University), Lavasa and the Computer Science department. This was followed by the lighting of the lamp by Dr Fr Jossy George, Dr Fr Arun Antony, Fr Antony, Mr Puroshotham Darshankar, Fr Joseph Varghese, Dr K Balachandran, Mr Kapil
Read more