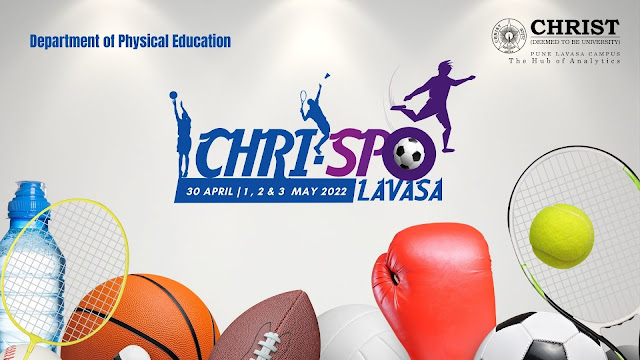 CHRIST (Deemed to be University), Lavasa campus won the Badminton Women’s Singles, Men's doubles were Runners-Up, Basketball Boys were Runners-Up, Chess Runners-up, Cricket boys were the Runners-Up, Table Tennis Men’s were Winners and Runners-up, Football Men’s A-team was Runners-Up of Platinum cup and B-team won the Golden Cup. Over the period of the four-day tournament, participants displayed an enthusiastic effort, teamwork, discipline, determination, and true sportsmanship spirit on and off the field.
CHRI-SPO Inauguration: 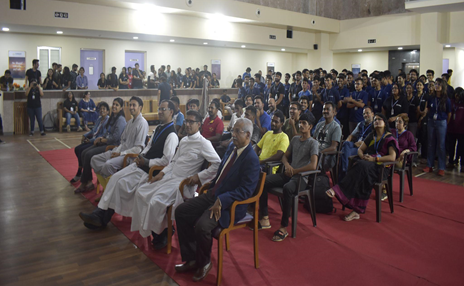 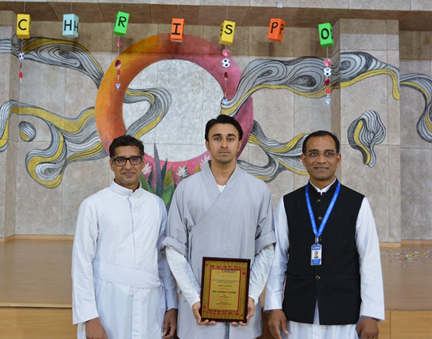 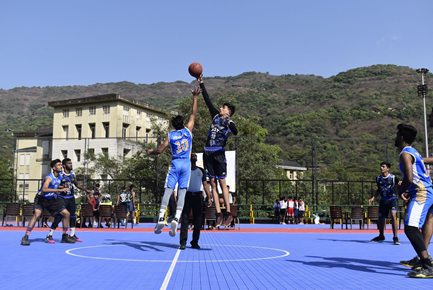 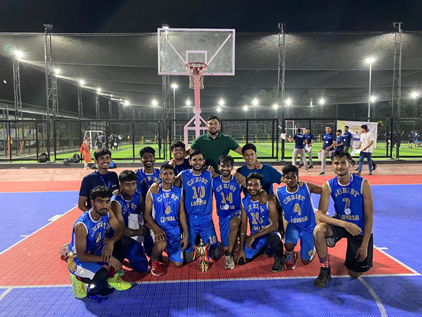 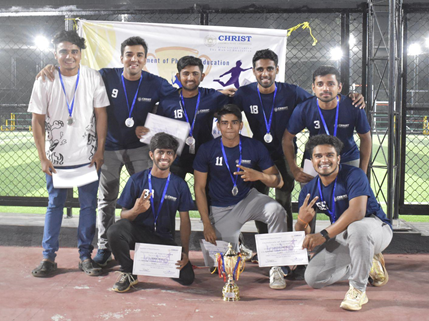 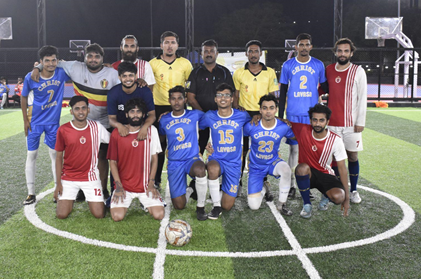 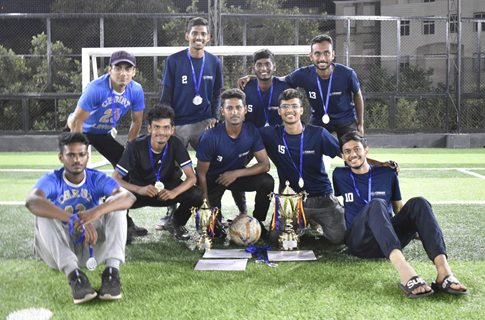 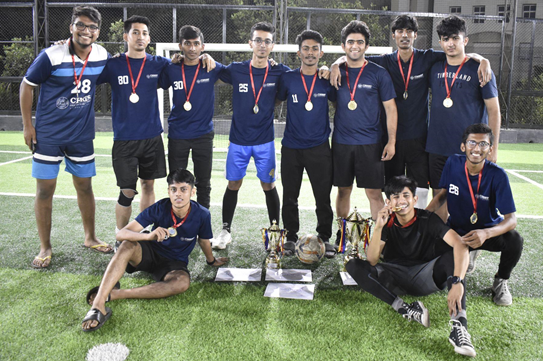 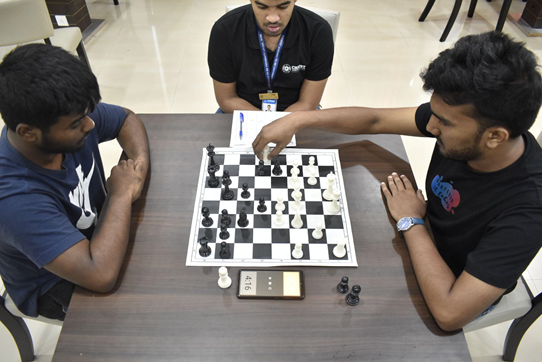 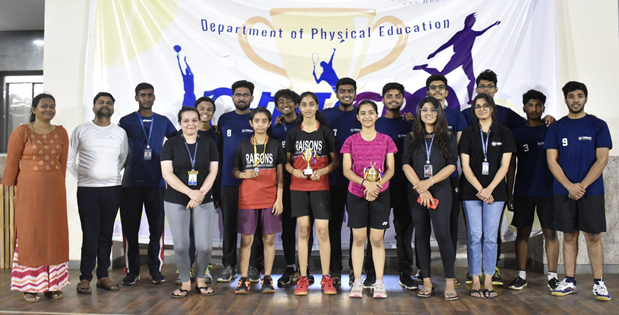 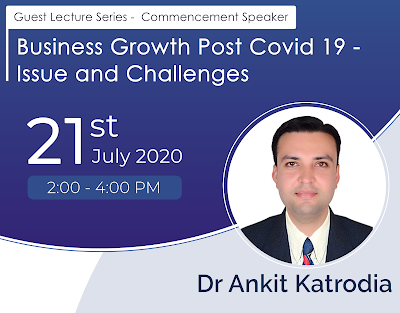